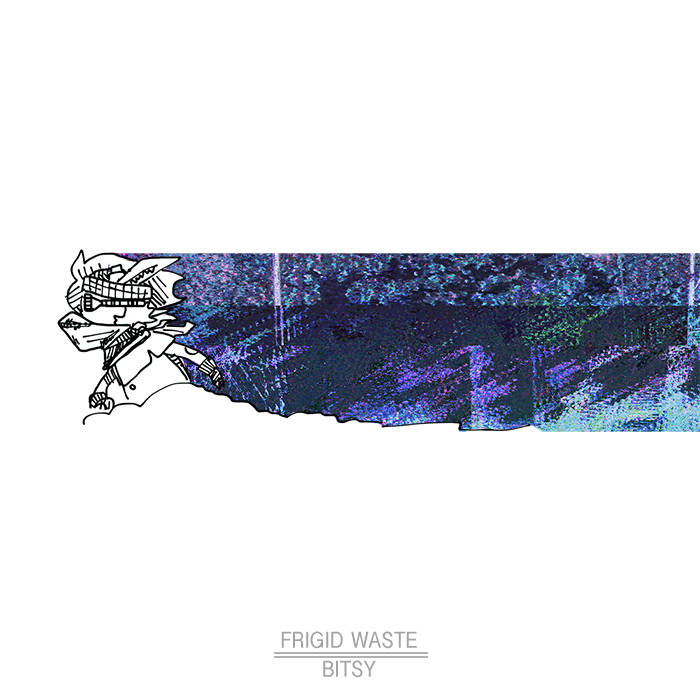 The wanderer approached the very edge of the world itself. Trees grew sparse as the wind became dry and frigid, and the dirt became gravel, covered in snow before too long.

The toothy crag of the glacier stood before the wanderer. A jagged split in the deep blue ice of the edge of the world. Their heart leapt to their throat - this was where the last great ice wizard fell. According to legend, his library should still exist within the glacier's frozen passages.

It was a frozen wasteland, with light cascading down through massive chunks of deep blue ice. Winding caverns twisted and turned through the glacier, every sound echoing for miles on end.

The cold set in deep, yet the wanderer pressed on - entering a massive open chamber nestled miles beneath the surface of the glacier.

At its center stood the frostbitten spire of the last great ice wizard. The wanderer ran through the snow, gasping with excitement and drifting down the powdered embankments.

Upon reaching the courtyard of the tower, the wanderer stared with wonder at a myriad arrangement of worn down stone carvings. No two were quite the same, none bearing more than the slightest of beveled details.

Statues, the wanderer decided, worn down by the ages. Their boots clapped on the stone as they took a step into the courtyard, and a shiver ran through the spire.

Before the wanderer could even blink, a chill wave spilled out from the tower.

It is said that the wanderer's statue still remains to this day, being worn away into nothingness before the last great ice mage's legacy.

Bandcamp Daily  your guide to the world of Bandcamp

Featured sounds by K.Spark and WIZDUMB, plus Basi joins the show to discuss his latest release.